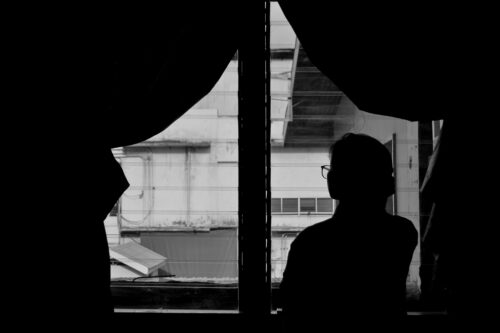 If you’re in immediate danger, call 999

Email: info@mensadviceline.org.uk (we aim to reply to emails within two working days).

What is male domestic abuse?

Domestic violence against men deal with the abuse experienced by men and boys, aged 16 or over, in a relationship such as marriage, cohabitation or even within a family.

It can be both mental and physical, including psychological, sexual, financial and emotional.

Domestic abuse comes in many different forms, and can include controlling and coercive behaviour through intimidation, isolation and threats of violence.

Some cases can escalate to becoming physical, with sexual abuse and physical or sexual violence as common as emotional torment.

How many men are affected?

Research has shown that 15 per cent of men aged 16 to 59 have experienced some sort of domestic abuse in their life – equivalent to 2.4 million men.

Though for every three victims of domestic abuse, only one of them will be male.

Less than one per cent of men had experienced physical violence from their partner, and an even smaller number believed they had been sexually abused.

Sadly, male victims are over three times as likely as women to keep their abuse a secret or refuse to tell the police or medical professional.